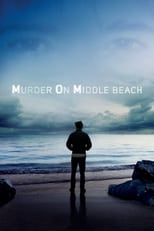 CastMadison Hamburg, Barbara Hamburg & Network HBO Air Date Nov 15th, 2020 A four-part documentary series revolving around the case of single mother Barbara Hamburg, who was brutally murdered in 2010 near her home in the upper-middle class enclave of Madison, Connecticut. The series presents first-time filmmaker Madison Hamburg’s complicated journey as a young man determined to solve an unspeakable crime and absolve the people he loves, while looking for answers within...

Where can you stream Murder on Middle Beach? DVD/Bluray via Amazon