All these above English subtitled South Korean movies can be watched without downloading. But if you wish, you CAN legally download public domain movies.

US residents may enjoy Hulu & Snagfilms - The Vore selects their top 2. 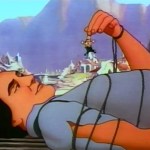 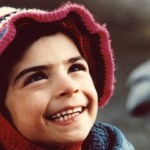