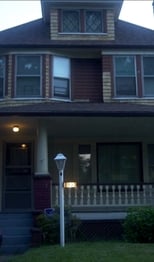 Where can you stream 8903 Empire: Not yet streaming online DVD/Bluray via Amazon

Director 's Documentary movie 8903 Empire is produced by Picture Palace Pictures & was released 2019-03-24.
Costs: $0 Box Office Results: $0 Length/Runtime:
A Vigilante
At the Heart of Gold: Inside the USA Gymnastics Scandal