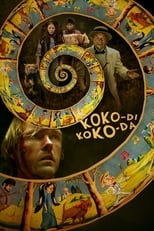 Director Johannes Nyholm CastPeter Belli, Leif Edlund, Ylva Gallon, Katarina JakobsonRelease Aug 23rd, 2019 As a couple goes on a trip to find their way back to each other, a sideshow artist and his shady entourage emerge from the woods, terrorizing them, luring them deeper into a maelstrom of psychological terror and humiliating slapstick.
Koko-di Koko-da is directed by Johannes Nyholm and was released on Aug 23rd, 2019.

Where can you stream Koko-di Koko-da: Not yet streaming online 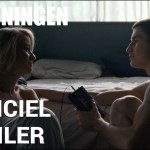 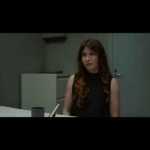