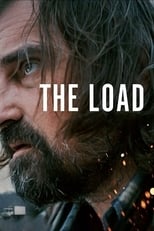 Director Ognjen Glavonic CastLeon Lucev, Pavle Cemerikic, Tamara Krcunovic, Ivan LucevRelease Aug 30th, 2019 Vlada works as a truck driver during the NATO bombing of Serbia in 1999. Tasked with transporting a mysterious load from Kosovo to Belgrade, he drives through unfamiliar territory, trying to make his way in a country scarred by the war. He knows that once the job is over, he will need to return home and face the consequences of his actions.
The Load is directed by Ognjen Glavonic and was released on Aug 30th, 2019.

Where can you stream The Load: Not yet streaming online DVD/Bluray via Amazon 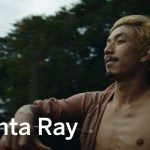 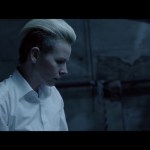