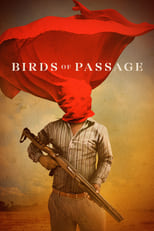 Director Cristina Gallego, Ciro Guerra CastNatalia Reyes, Carmiña Martínez, José Acosta, Greider MezaRelease Feb 13th, 2019 During the marijuana bonanza, a violent decade that saw the origins of drug trafficking in Colombia, Rapayet and his indigenous family get involved in a war to control the business that ends up destroying their lives and their culture.
Birds of Passage is directed by Cristina Gallego, Ciro Guerra and was released on Feb 13th, 2019.

Where can you stream Birds of Passage: 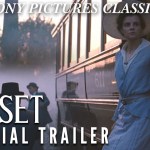 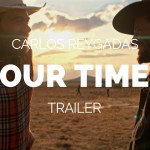