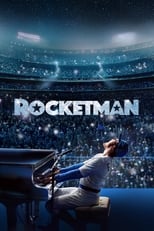 Director Dexter Fletcher CastBryce Dallas Howard, Taron Egerton, Richard Madden, Jamie BellRelease May 31st, 2019 The story of Elton John's life, from his years as a prodigy at the Royal Academy of Music through his influential and enduring musical partnership with Bernie Taupin.
Rocketman is directed by Dexter Fletcher and was released on May 31st, 2019.

Where can you stream Rocketman: 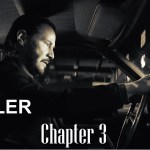