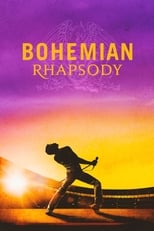 Where can you stream Bohemian Rhapsody: 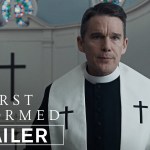 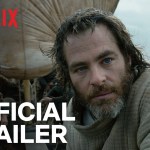