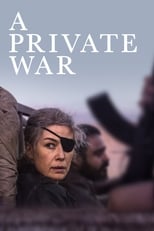 Director Matthew Heineman CastRosamund Pike, Jamie Dornan, Tom Hollander, Stanley TucciRelease Nov 16th, 2018 One of the most celebrated war correspondents of our time, Marie Colvin is an utterly fearless and rebellious spirit, driven to the frontlines of conflicts across the globe to give voice to the voiceless.
A Private War is directed by Matthew Heineman and was released on Nov 16th, 2018.

Where can you stream A Private War: 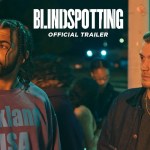 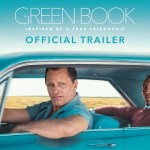