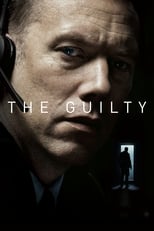 Director Gustav Möller CastJakob Cedergren, Jessica Dinnage, Omar Shargawi, Johan OlsenRelease Oct 19th, 2018 Police officer Asger Holm, demoted to desk work as an alarm dispatcher, answers a call from a panicked woman who claims to have been kidnapped. Confined to the police station and with the phone as his only tool, Asger races against time to get help and find her.
The Guilty is directed by Gustav Möller and was released on Oct 19th, 2018.

Where can you stream The Guilty: 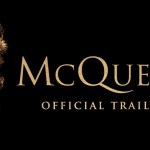 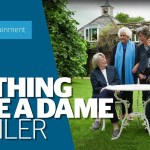