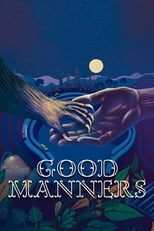 Director Marco Dutra, Juliana Rojas CastIsabél Zuaa, Marjorie Estiano, Miguel Lobo, Cida MoreiraRelease Jul 27th, 2018 Clara, a lonely nurse from the outskirts of São Paulo, is hired by mysterious and wealthy Ana as the nanny for her unborn child. The two women develop a strong bond, but a fateful night changes their plans.
Good Manners is directed by Marco Dutra, Juliana Rojas and was released on Jul 27th, 2018.

Where can you stream Good Manners: 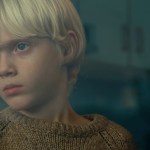 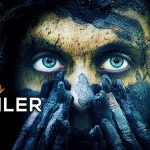