Director Ágnes Kocsis CastÉva Gábor István Znamenák Ákos HorváthRelease Mar 17th, 2011 Synopsis A lonely and obese nurse in a hospital ward for terminally ill, discontent with her present life remembers her child hood friend and makes a decision to track her. Pál Adrienn is directed by Ágnes Kocsis and was released on Mar 17th, 2011.

Where can you stream Pál Adrienn: Not yet streaming online 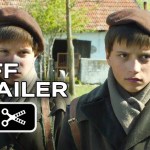 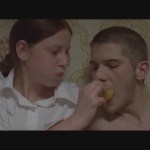