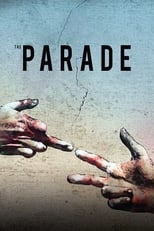 Director Maja Milos Cast Isidora Simijonovic Vukasin Jasnic Sanja MikitisinRelease Nov 1st, 2011 Synopsis A teenage girl dwelling in an impoverished and difficult surroundings who loves to record her daily life in a mobile phone, has a huge crush on a boy who takes advantage of this fact as the girl strays into the dark alleys of drugs and sexual fantasies. Klip is directed by Maja Milos and was released on Nov 1st, 2011.

Where can you stream Klip: 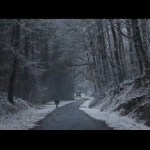 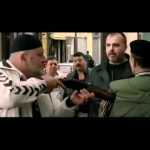