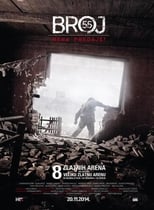 Director Kristijan Milic Cast Goran Bogdan Alan Katic Marko CindricRelease Nov 20th, 2014 Synopsis The events of the movie are based on a true incidence during the Croatian war of independence as a patrol team gets cornered in a building against several enemy forces and holds their position till the rescuers arrive. Broj 55 is directed by Kristijan Milic and was released on Nov 20th, 2014.

Where can you stream Broj 55: 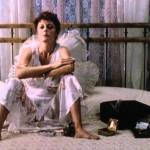 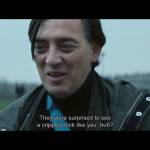