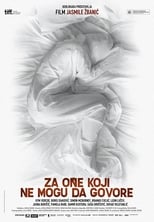 Director Danis Tanovic CastNazif Mujic Senada Alimanovic Semsa MujicRelease Oct 1st, 2013 Synopsis The plot is based on a true event in life of a metal picker who salvaged metal from old tattered cars to earn his meals; one day his pregnant wife is hospitalized and diagnosed with a risk of septicemia, he has no money or medical cover for her surgery so a race against time and fate ensues to save her life. Epizoda u zivotu beraca zeljeza is directed by Danis Tanovic and was released on Oct 1st, 2013. 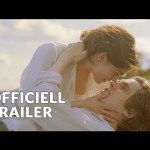 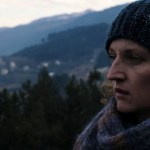 For those who can tell no tales