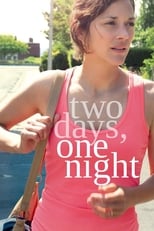 Director Jean-Pierre Dardenne, Luc Dardenne CastMarion Cotillard Fabrizio Rongione Catherine SaléeRelease May 21st, 2014 Synopsis A factory worker finds herself in deep predicament when she learns that her co-workers have opted for a 1000 euro bonus against her job, so she tries to convince them to change their decision within the allotted time of a weekend. Deux Jours, Une Nuit is directed by Jean-Pierre Dardenne, Luc Dardenne and was released on May 21st, 2014.

Where can you stream Deux Jours, Une Nuit:

Stay up to date with the streaming options of Deux Jours, Une Nuit & other streaming releases 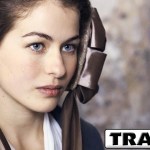 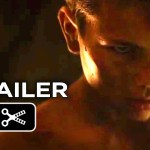