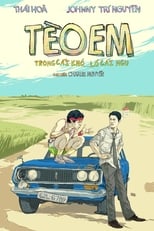 Director Charlie Nguyen CastNgoc Diep Jayvee Mai The Hiep Thai Hoa Release Dec 20th, 2013 Synopsis Ti, a young man gives up his job to get the girl he loves before she is married to someone else in her hometown but on his way he meets his long last adoptive brother who foils his actual plan; now desperate to get her, he embarks on a road trip with his brother. Teo Em is directed by Charlie Nguyen and was released on Dec 20th, 2013.

Where can you stream Teo Em: 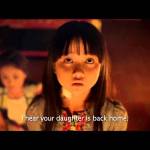 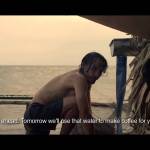