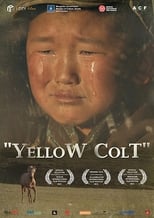 Director Khoroldorj Choijoovanchig CastN/ARelease Oct 4th, 2013 Synopsis A young boy who was adopted by his uncle returns back ti his nomadic family when his uncle passes away; he is in deep mourning but a spirit of love and adventure shines in him when he is introduced to a yellow colt. Yellow Colt is directed by Khoroldorj Choijoovanchig and was released on Oct 4th, 2013.

Where can you stream Yellow Colt: ' 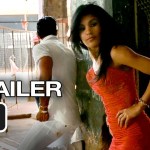 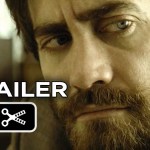