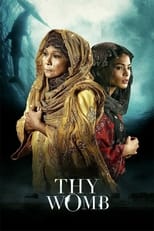 Director Brillante Mendoza CastNora Aunor Bembol Roco Lovi Poe Release Oct 19th, 2013 Synopsis The film displays a cruel irony of nature as a midwife who brings others children to the world is coping with her own infertility so her husband finds a surrogate mother so that they could have their child. Sinapupunan is directed by Brillante Mendoza and was released on Oct 19th, 2013.

Where can you stream Sinapupunan: Not yet streaming online 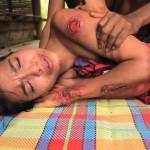 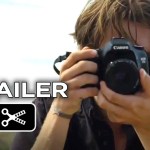