Director Pablo Lamar CastRamon del Río Vera ValdezRelease Feb 5th, 2016 Synopsis An old couple retire to a remote hill to spend their last days; on the fateful night of his wife's demise the man holds her hand in peace and stays with her till her last breath, then he, all by himself performs the rituals of her burial as he embraces the pain and loss. La Última Tierra is directed by Pablo Lamar and was released on Feb 5th, 2016.

Where can you stream La Última Tierra: Not yet streaming online 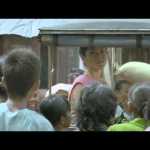 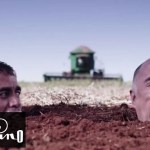