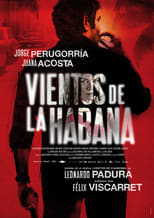 Director Félix Viscarret Cast Juana Acosta Carlos Enrique Almirante Vladimir Cruz Release Sep 30th, 2016 Synopsis A drug kingpin becomes the prime suspect in case of a spirited high school teacher's killing when a detective investigates the case and finds that he is linked to the school. Vientos de la Habana is directed by Félix Viscarret and was released on Sep 30th, 2016.

Where can you stream Vientos de la Habana: Not yet streaming online 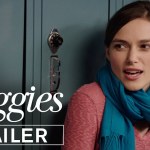 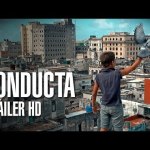