Director Suman Mukhopadhyay CastRahul Bose Swastika Mukherjee Konkona Sen SharmaRelease Oct 29th, 2015 Synopsis A highly intellectual barrister educated at Oxford falls in love with a simple girl but this relationship drives him into an introspection as he finds his sincerity surfacing that seems to haunt him, thus the girl releases him from the vows of love and disappears from his life. The Last Poem is directed by Suman Mukhopadhyay and was released on Oct 29th, 2015.

Where can you stream The Last Poem: 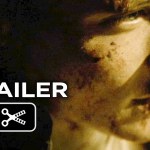 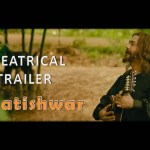