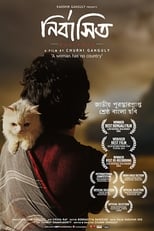 Director Churni Ganguly CastLars Bethke Lia Boysen Saswata Chatterjee Release Dec 1st, 2014 Synopsis The story depicts the courage and hope in solitude; raising her voice against the religious fundamentals inflict solitude and troubles upon a writer as she is exiled from her motherland and her cat is left behind in isolation. Nirbashito is directed by Churni Ganguly and was released on Dec 1st, 2014.

Where can you stream Nirbashito: Not yet streaming online 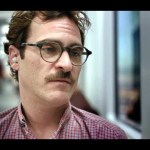 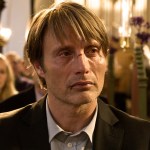