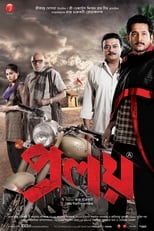 Director Raj Chakraborty Cast Arindol Bagchi Paran Banerjee Mimi ChakrabortyRelease Aug 9th, 2013 Synopsis In a village named Dukhiya, there are uninhibited incidents of blatant gang rapes, some of them celebrated by the political criminals; a brave heart named Barun dares to raise his voice against these atrocious acts as he stands against those criminals. Proloy is directed by Raj Chakraborty and was released on Aug 9th, 2013.

Where can you stream Proloy: Not yet streaming online 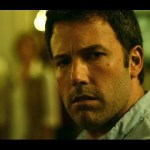