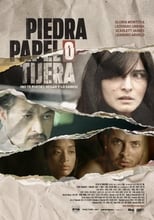 Director Hernán Jabes CastXavier Abreu Alberto Alifa Leandro ArveloRelease Apr 3rd, 2011 Synopsis The story revolves around a case of mistaken kidnapping; a young man, Christian, kidnaps the son of an influential person by mistake that leads to triggering a series of tragic events that might hurt many people. Rock, Paper, Scissors is directed by Hernán Jabes and was released on Apr 3rd, 2011.

Where can you stream Rock, Paper, Scissors:

Stay up to date with the streaming options of Rock, Paper, Scissors & other streaming releases 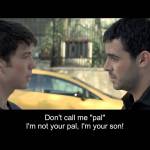 Blue and not so pink 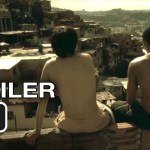