Director Ivo Ferreira CastMiguel Nunes Margarida Vila-Nova Ricardo PereiraRelease Nov 11th, 2011 Synopsis Based on a popular novel, the story depicts an account of a collection letters from 1971 to 1973, from a soldier who is also a doctor and an aspiring writer, to his wife while he was serving in Angola. Letters from War is directed by Ivo Ferreira and was released on Nov 11th, 2011.

Where can you stream Letters from War: Not yet streaming online 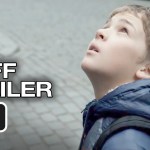 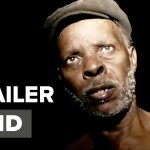