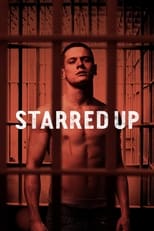 Director David Mackenzie CastJack O'Connell Ben Mendelsohn Rupert FriendRelease Aug 26th, 2014 Synopsis Eric is a violent and dangerous criminal who is shifted to the adult wing where he meets his father who tries to convince him to participate in a therapy program so as to control his aggression. Starred Up is directed by David Mackenzie and was released on Aug 26th, 2014.

Where can you stream Starred Up: 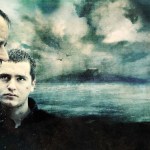 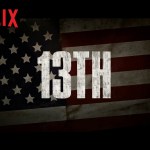