Director Jean Benoit Lauzon CastMyrthin Stagg Blake Mawson Andy MaloneRelease Oct 14th, 2014 Synopsis A couple is set up on a blind date in a cottage by their mutual friends so that they might have some good time together but the events turn grotesque as their date is marred by a serial killer who has already killed their friends. Gore, Quebec is directed by Jean Benoit Lauzon and was released on Oct 14th, 2014.

Where can you stream Gore, Quebec: Not yet streaming online DVD/Bluray via Amazon

Stay up to date with the streaming options of Gore, Quebec & other streaming releases 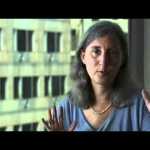 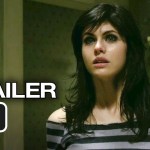