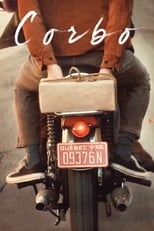 Director Mathieu Denis Cast Anthony Therrien Antoine L'Écuyer Karelle TremblayRelease Sep 2nd, 2015 Synopsis A gripping tale of the origin of FLQ that highlights the evolution of a young pro-independence lad through the decade of 1960s as he turns into a complete terrorist by the October crisis in 1970. Corbo is directed by Mathieu Denis and was released on Sep 2nd, 2015.

Where can you stream Corbo: Not yet streaming online DVD/Bluray via Amazon 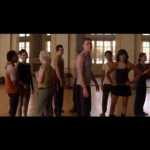 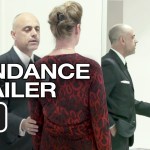