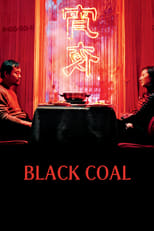 Director Yi'nan Diao CastFan Liao Lun Mei Gwei Xuebing WangRelease Mar 21st, 2014 Synopsis Two cops earn a lot of infamy and even lose their jobs while working on a case that involved a serial killer; when the killer resurfaces after five years, they believe they have a chance at redemption so they decide to investigate the killings on their own. Black Coal, Thin Ice is directed by Yi'nan Diao and was released on Mar 21st, 2014.

Where can you stream Black Coal, Thin Ice:

Stay up to date with the streaming options of Black Coal, Thin Ice & other streaming releases 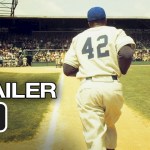 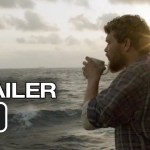