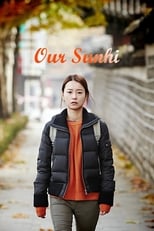 Director Sang-soo Hong CastYu-mi Jung Sun-kyun Lee Jae-yeong Jeong |Release Sep 12th, 2013 Synopsis The story evolves around the turn of events when Sunhi, a young girl visits her school to see her professor but there, she comes across her ex-boyfriend and also a senior she has had a past with U ri sunhi is directed by Sang-soo Hong and was released on Sep 12th, 2013.

Where can you stream U ri sunhi: Not yet streaming online 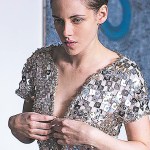 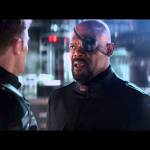