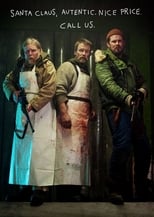 Director Jalmari Helander Cast Jorma Tommila Peeter Jakobi Onni TommilaRelease Dec 1st, 2003 Synopsis Christmas's biggest secret is held 486 meters deep in the earth of a forest, and an adventurous group of explorers has decided to dig it out to prove the existence of Santa Claus. Rare Exports is directed by Jalmari Helander and was released on Dec 1st, 2003.

Where can you stream Rare Exports: Not yet streaming online 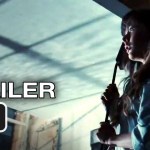 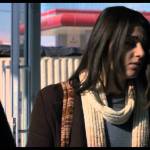