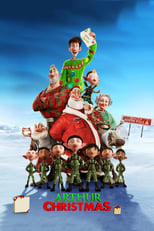 Director Sarah Smith, Barry Cook CastJames McAvoy, Jim Broadbent Bill Nighy Release Nov 23rd, 2011 Synopsis Arthur, Santa's maladroit son, and St. Nick's Father misplace a Christmas gift that was to be delivered to a young girl; now they are supposed to find and deliver that very gift in the next two hours. Arthur Christmas is directed by Sarah Smith, Barry Cook and was released on Nov 23rd, 2011.

Where can you stream Arthur Christmas: 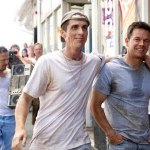 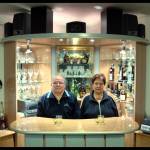