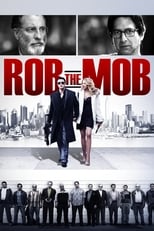 Director Raymond De Felitta CastMichael Pitt Nina Arianda Andy GarciaRelease Apr 17th, 2014 Synopsis A couple have become experts in robbing mafia owned social clubs; during one of their heists they procure far more than they had ever imagined, putting their lives at risk with mafia at one end and police at the other. Rob the Mob is directed by Raymond De Felitta and was released on Apr 17th, 2014.

Where can you stream Rob the Mob: 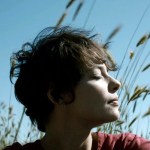 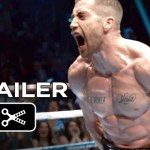