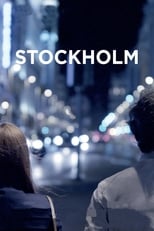 Director Rodrigo Sorogoyen CastJavier Pereira Aura Garrido Jesús Caba Release Nov 8th, 2013 Synopsis The story depicts long and interesting conversations of a boy with a girl he is trying to woo. He meets the girl at a party and proposes to her but she blatantly denies so with these conversations he tries to win her attention. Stockholm is directed by Rodrigo Sorogoyen and was released on Nov 8th, 2013.

Where can you stream Stockholm: Not yet streaming online 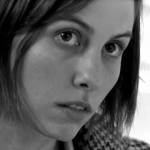 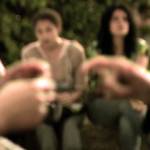