The Siege of Jadotville 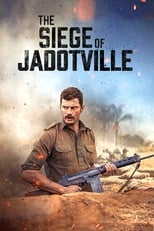 Director Richie Smyth CastJamie Dornan Mark Strong Jason O'Mara Release Oct 7th, 2016 Synopsis Based on a true account of 1961 attack on Jadotville; A display of unparalleled valor against huge odds as a force of 3000 Congo men commanded by French and German commanders attacked Jadotvile held bravely by Irish commander Pat Quinlan. The Siege of Jadotville is directed by Richie Smyth and was released on Oct 7th, 2016.

Where can you stream The Siege of Jadotville: 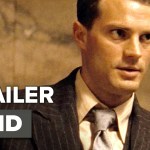 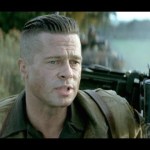