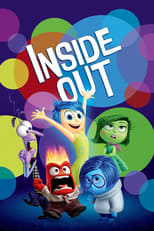 Director Pete Docter, Ronnie Del Carmen CastAmy Poehler Bill Hader Lewis Black Release Jun 19th, 2015 Synopsis A beautiful abstract concept creates a heartening depiction of the conflicts of emotions; Joy, Anger, Fear, Disgust and sadness that candidly interact with young Riley as she struggles to adapt to a changed life in San Francisco after she is uprooted from her happy lifestyle in Mid-west. Inside Out is directed by Pete Docter, Ronnie Del Carmen and was released on Jun 19th, 2015.

Where can you stream Inside Out: 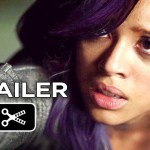 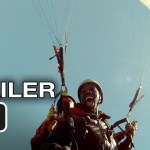