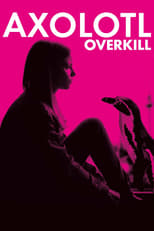 Director Helene Hegemann CastJasna Fritzi Bauer Arly Jover Laura Tonke Release Jun 29th, 2017 Synopsis Mifti, age 16, lives in Berlin with a cast of characters including her half-siblings; their rich, self-involved father; and her junkie friend Ophelia. As she mourns her recently deceased mother, she begins to develop an obsession with Alice, an enigmatic, and much older, white-collar criminal. Axolotl Overkill is directed by Helene Hegemann and was released on Jun 29th, 2017.

Where can you stream Axolotl Overkill: ' 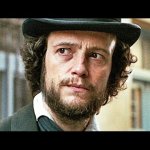