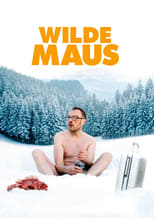 Director Josef Hader CastGeorg Friedrich Josef Hader Jörg HartmannRelease Feb 17th, 2017 Synopsis When Georg loses his job, he conceals the fact from his younger wife Johanna, who wants a child with him. Instead, he embarks upon a campaign of revenge against his former boss and begins to renovate a roller-coaster an old school friend. Wilde Maus is directed by Josef Hader and was released on Feb 17th, 2017.

Where can you stream Wilde Maus: 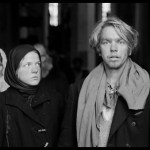 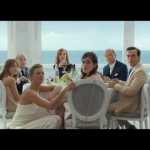