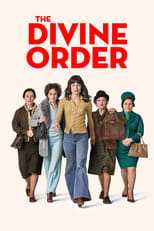 Director Petra Biondina Volpe CastMarie Leuenberger Maximilian Simonischek Rachel BraunschweigRelease Oct 27th, 2017 Synopsis Switzerland, 1971: Nora is a young housewife and mother who lives with her husband and their two sons in a peaceful little village. Here, in the Swiss countryside, little or nothing is felt of the huge social upheavals that the movement of May 1968 has caused. Nora's life, too, has been unaffected; she is a retiring, quiet person, well liked by everyone - until she begins to campaign publicly and pugnaciously for women's right to vote, an issue that will be put before the male voters on February 7th, 1971. Die göttliche Ordnung is directed by Petra Biondina Volpe and was released on Oct 27th, 2017.

Where can you stream Die göttliche Ordnung: 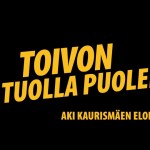 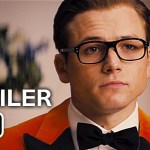