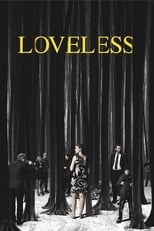 Director Andrey Zvyagintsev CastMaryana Spivak, Aleksey Rozin, Matvey Novikov, Marina VasilevaRelease Jun 1st, 2017 Synopsis Directed by Andrey Zyvaginstev, the film is about a couple who set aside their plan to divorce in order to team up to find their son who has disappeared during one of their bitter arguments when he learned they were planning to give him up for adoption. The movie is inspired by Liza Alert, a search and rescue group. Loveless received critical acclaim and won the Jury Prize at the 2017 Cannes Film Festival. It also won two European Film Awards, including Best Cinematographer, as well as the César Award for Best Foreign Film, and was nominated at the 90th Academy Awards for Best Foreign Language Film . Loveless is directed by Andrey Zvyagintsev and was released on Jun 1st, 2017.

Where can you stream Loveless: 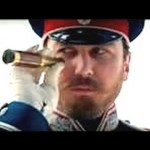 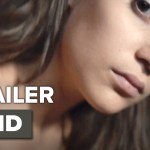