Even though Asgard is gone, Thor continues his quest for adventure and avenging his people. Following the events of Avengers: Endgame, the hammer-wielding warrior will be taking to the stars as he explores new worlds amid his friendship with the Guardians of the Galaxy. Returning to his adventures, however, will be Jane Foster, the Earthling he fancied since the first Thor movie. Though she hasn’t been seen since the events of Thor: The Dark World, she will be playing a much bigger role in this fourth Thor movie, where she will be the one to pick up the magical hammer. Directed by returning director Taika Waititi (Jojo Rabbit), this sci-fi adventure will star Chris Hemsworth, Tessa Thompson, Natalie Portman, Christian Bale, Chris Pratt, Jaimie Alexander, Pom Klementieff, Dave Bautista, Karen Gillan, Sean Gunn, Jeff Goldblum, and Vin Diesel. 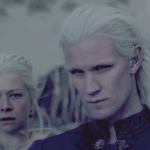 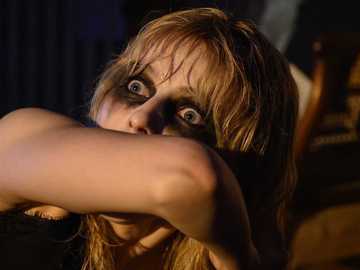