Director Ruben Östlund CastAnas Abdirahman Sebastian Blyckert Yannick DiakitéRelease Nov 11th, 2011 Synopsis The film is based on an unfortunate but astute observation about some peculiar cases of bullying where a group of boys. aged 12 to 14 years robbed other children off their belongings, on multiple occasions. Play is directed by Ruben Östlund and was released on Nov 11th, 2011.

Where can you stream Play: Not yet streaming online 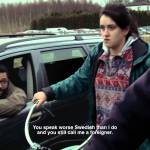 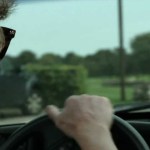